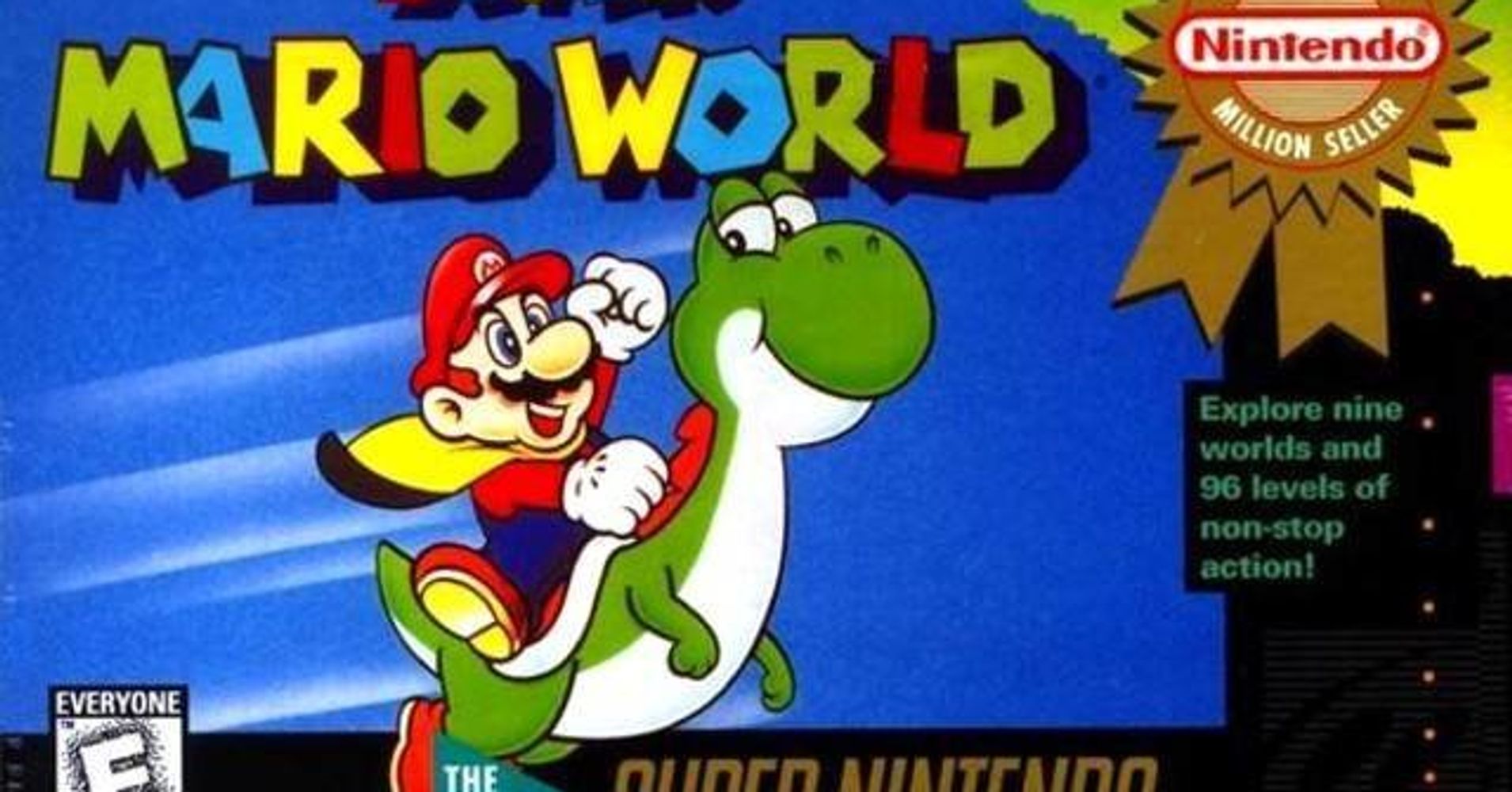 Super Mario Bros 2. Far Cry was Crytek's first game and they probably couldn't ask for a better way to start their careers. The game is a sequel to the original Bubble Bobble something I didn't realise until much later because I always referred to it as just Rainbow Islands but it gameplay mechanics are quite different. For all the effort developers put on graphics these sometimes I think they're forgetting that the main aim of games is for fun and enjoyment. I'm eager to see more of Max Payne 3 because I'm a bit wary of the new direction the game is taking.

You can't argue with the popularity of a game which has sold in excess of 70 million copies. Things move at a frantic pace and before you know it you've developed from the medieval age, where you have knights and pikeman, to the modern age, where you have fighter bombers and ICBMs. Planescape Torment. Lylat Wars as it was called in PAL territories and what I've always referred to it as was one of several N64 that I played with my brothers and cousins in 4-player multiplayer. I usually hate racing sims but GT3 was able to keep me playing. The Witcher.

Star Wars. Worms Armageddon. Tom Clancy's Splinter Cell. Freedom Force vs the 3rd Reich. He may be nothing compared to his original self these days but Sonic is still one of the most iconic gaming mascots of all time and it's all because of this game.