who plays the mummy in night at the museum 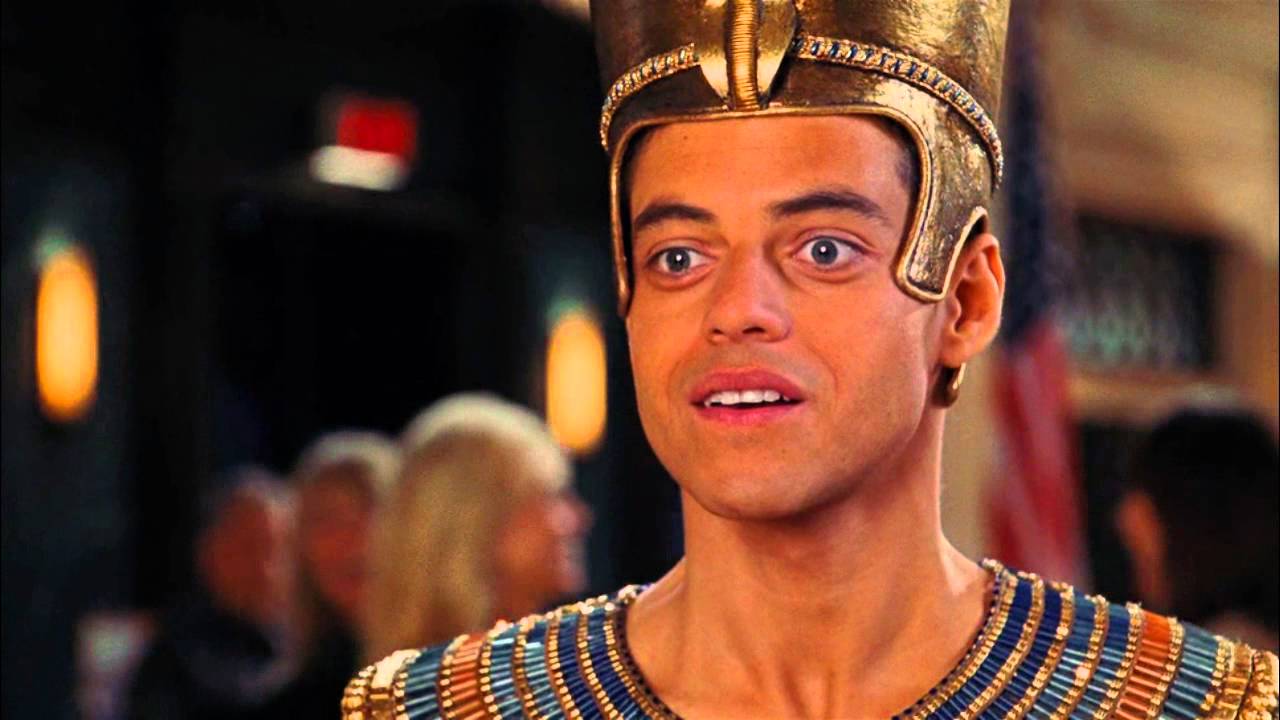 Mummy #2 (uncredited) Alice Eve Alice Eve (uncredited) Neve Gachev Theater Guest (uncredited) Jordan Gardiner Wealthy Donor (uncredited) Ian Hawes. In Night at the Museum, Larry is the normal one, and a fairly sweet and endearing normal one at that. He loves his son, has a decent relationship with his ex-wife, is freaked out by his new job and wonders if he has what it takes to step up to the plate when the time comes. Stiller plays it all with a great deal of charm and dry versant.us: Sue Millinocket. Cecil J. Fredericks is the former main antagonist in Night at the Museum,one of the three former night guards that used to work at the Museum of Natural History. He is played by Dick Van Dyke. He is power-hungry, mean, evil, murderous, selfish, vile, greedy and rich but later sweet, kind, good, selfess and funny. Cecil also has a major role in Night at the Museum 4. He is the leader, boss and colleauge of . The mummies in the Museum collection are some of the most iconic exhibits on display, so it's no surprise that they made an appearance in Night at the Museum: Secret of the Tomb. But how many mummies are in the Museum? Which animals did the Egyptians mummify? Where did they come from.

It can be assumed that his reign had not lasted long due to his sadistic nature. He makes a brief appearance at the start but has a bigger part at the end where he is giving a lecture on the Tablet to visitors of the Museum. Levy Gloria Davies Onyango Ochieng Maggie Palomo Stiller plays it all with a great deal of charm and dry wit. Egyptian High Priest James Neate Start a Wiki.

who plays h in ready player one

If he is seen as uncooperative, that might be incentive enough for whomever to seal him back in his tomb. Spano III Uytdehaag Jason Velez They advise Larry to leave some of the lights on and warn him not to let anything "in The story is simple: man gets unexpected challenge which no one would ever believe at new job which he keeps so as not to disappoint his oft disappointed non-custodial child wait — was that simple?